We are determined to create opportunities and enhance value for our clients and our team.

We develop long and lasting meaningful relationships with clients, associates and team members based on trust and respect.

We are embrace our clients and team members and we are open to fresh ideas, trends and advancements.

We combine legal insights and experience with business know-how and awareness of the market and the legal and regulatory environments in which our clients operate.
We listen to our clients to understand their needs and drivers and help them achieve their aims.
We provide high standard of service in a responsive manner furnishing our clients with practical solutions while we always proactively contemplate future needs and potential developments.
We invest in our people, systems, resources and know-how aiming to deliver modernised services. At the same time we constantly shape our business to meet our clients’ needs.
We have a strong team of lawyers from different backgrounds who have diverse knowledge and distinctive perspectives who work together to accomplish comprehensive results for our clients. 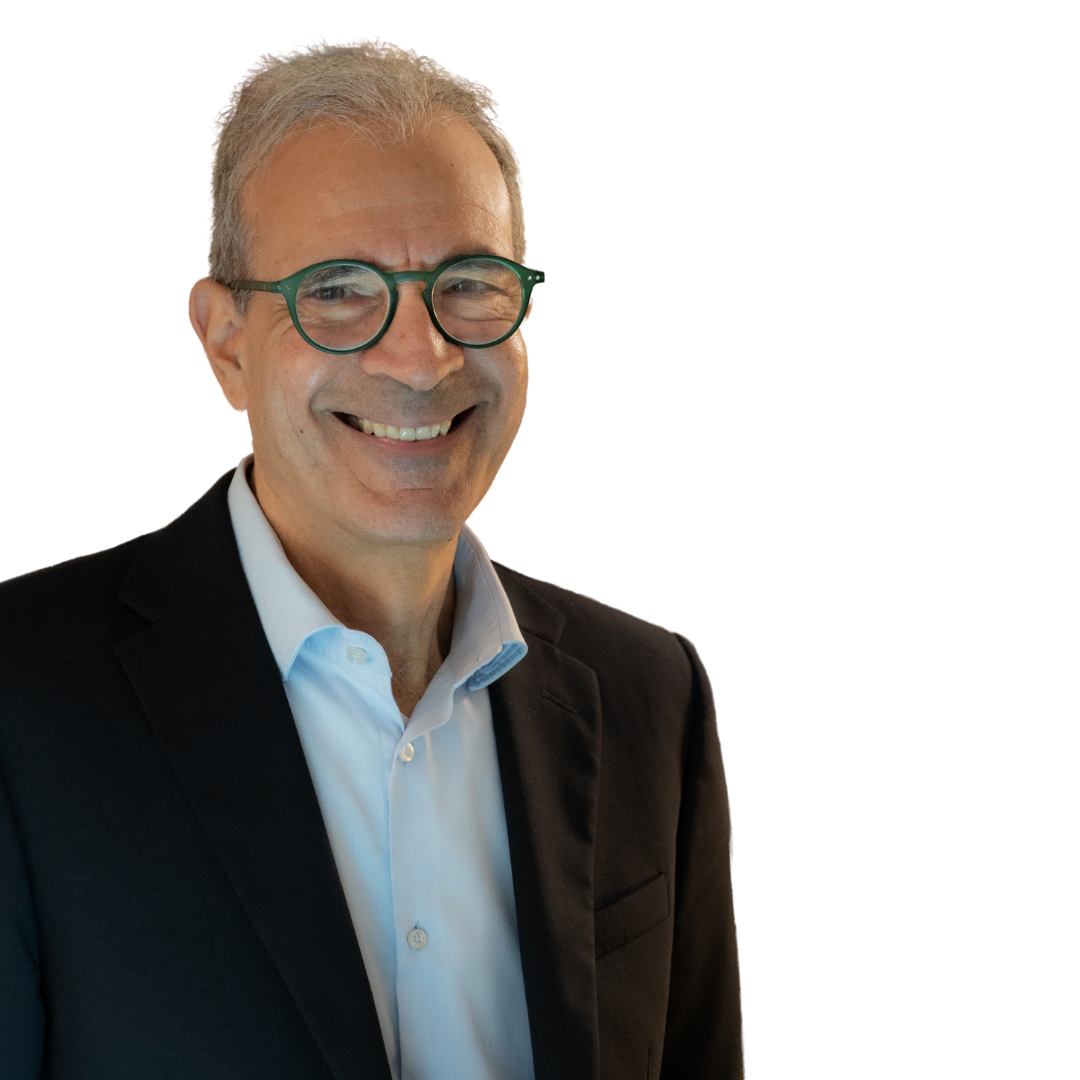 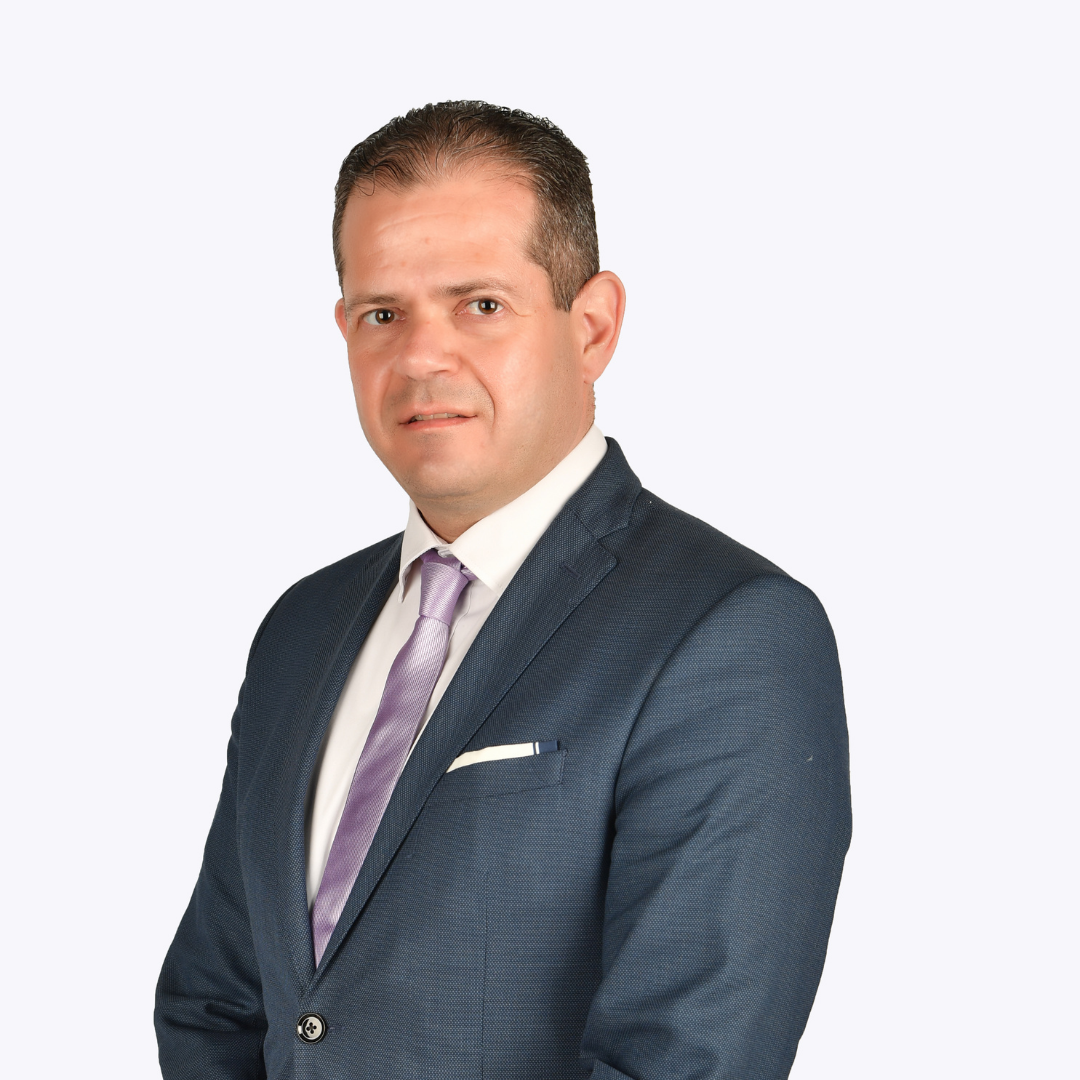 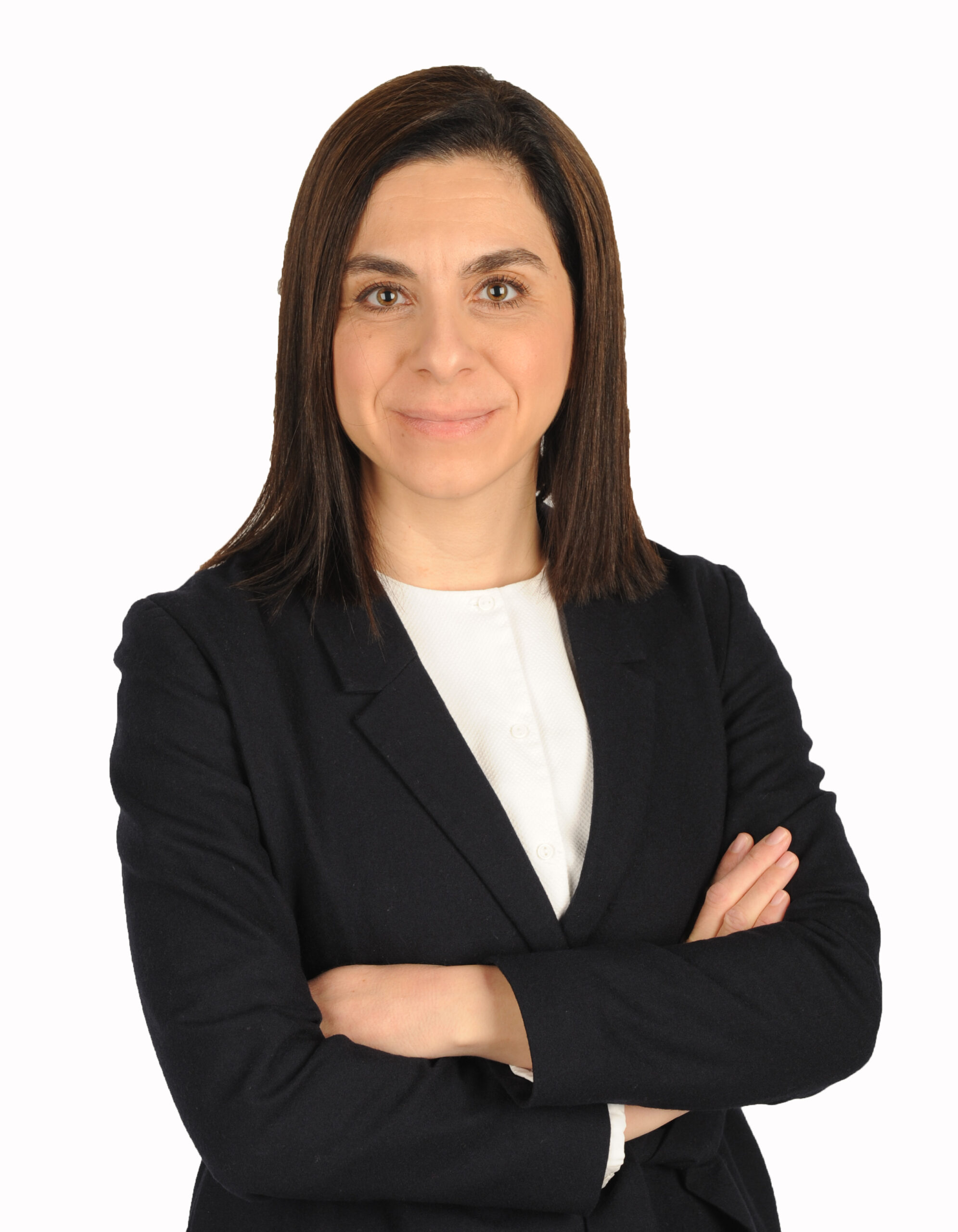 In addition to our Nicosia Head Office, we have established a network of domestic associates in Limassol, Larnaca and Paphos. In Limassol, we work with Marios Hartsiotis who leads a team of six highly competent lawyers at Marios Hartziotis & Co LLC, in Larnaca, our associate Nicos Damianou manages a law firm comprising of three lawyers and in Paphos we work with Andri Kakoyianni, whose law firm A. Kakoyiannis & Associates LLC is currently staffed with six qualified Cypriot lawyers.

We have established a close association with SKINITIS LLC, with offices in Cyprus and liaison offices in Piraeus, Greece and in London, England.  It is managed by Mr. Soto Skinitis, an accomplished solicitor who gained his experience practicing in the English and North American jurisdictions. Subsequently his practice developed to include Courts in Europe, Asia, and Africa. Soto’s area of expertise is in dispute resolution in all matters regarding shipping and international trade finance. He has extensive knowledge of cross-border litigation procedures and has appeared as lead solicitor before the Supreme Court of the United Kingdom. His extensive knowledge of international dispute resolution is complemented by a thorough understanding of the technical and practical aspects of shipping and international trade which he gained whilst serving in the Greek merchant navy. 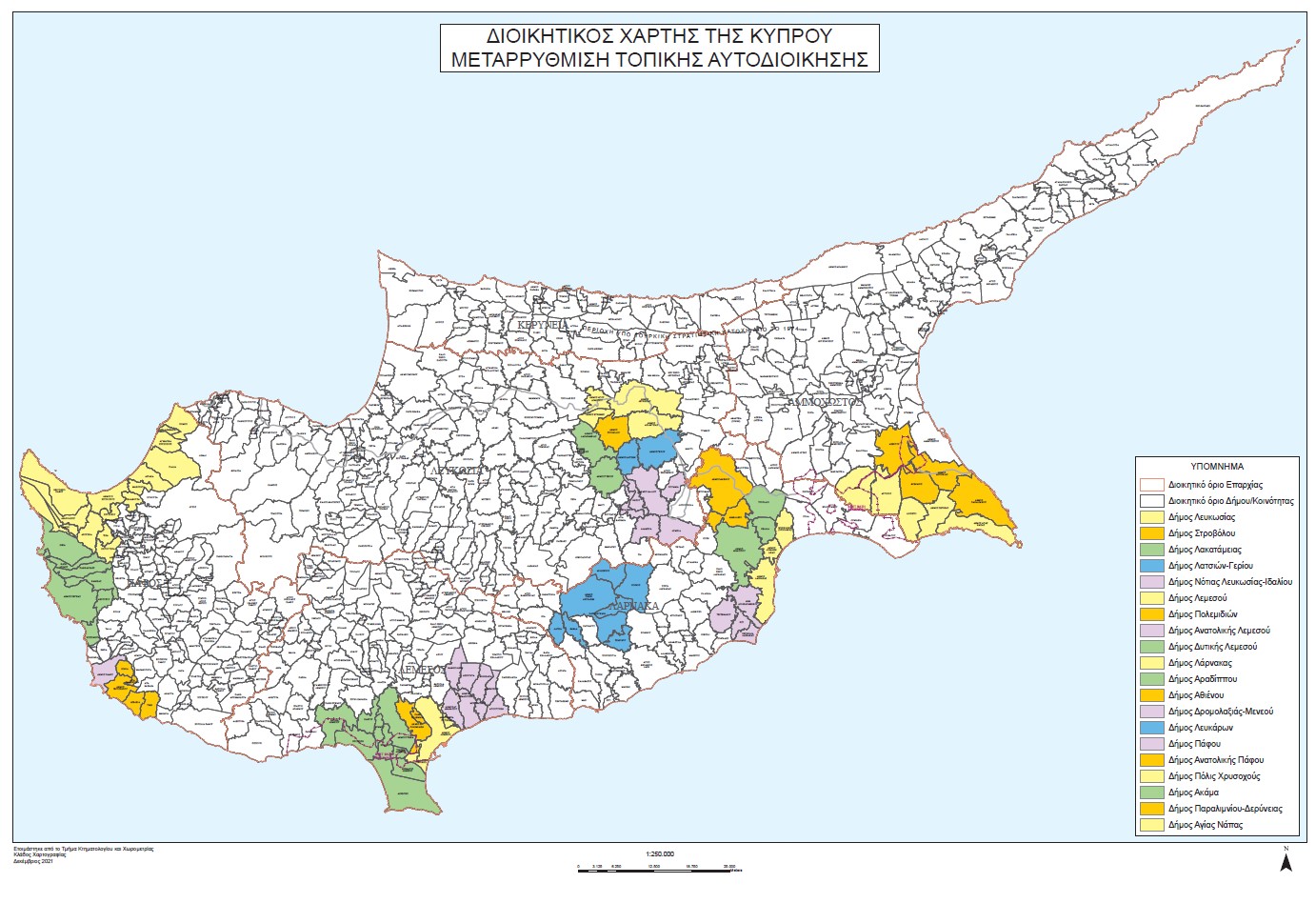 After a long and difficult process of more than 10 years, the passing of the reform Bills is a historic milestone for the Local Government and Cyprus in general. 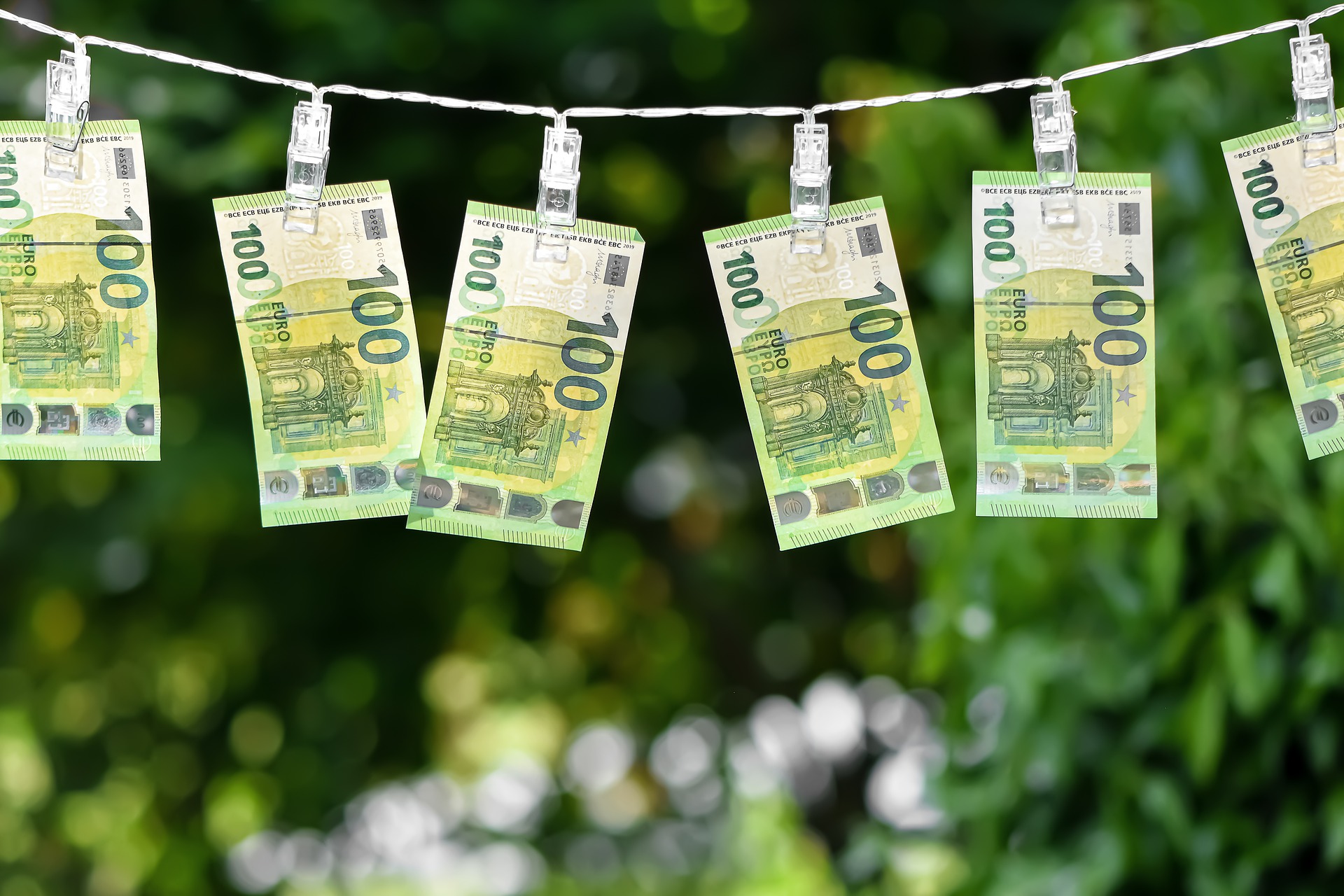 The framework for the prevention of money laundering and terrorist financing activities has been strengthened with the establishment of a Beneficial Owners Register for corporate and other legal entities. 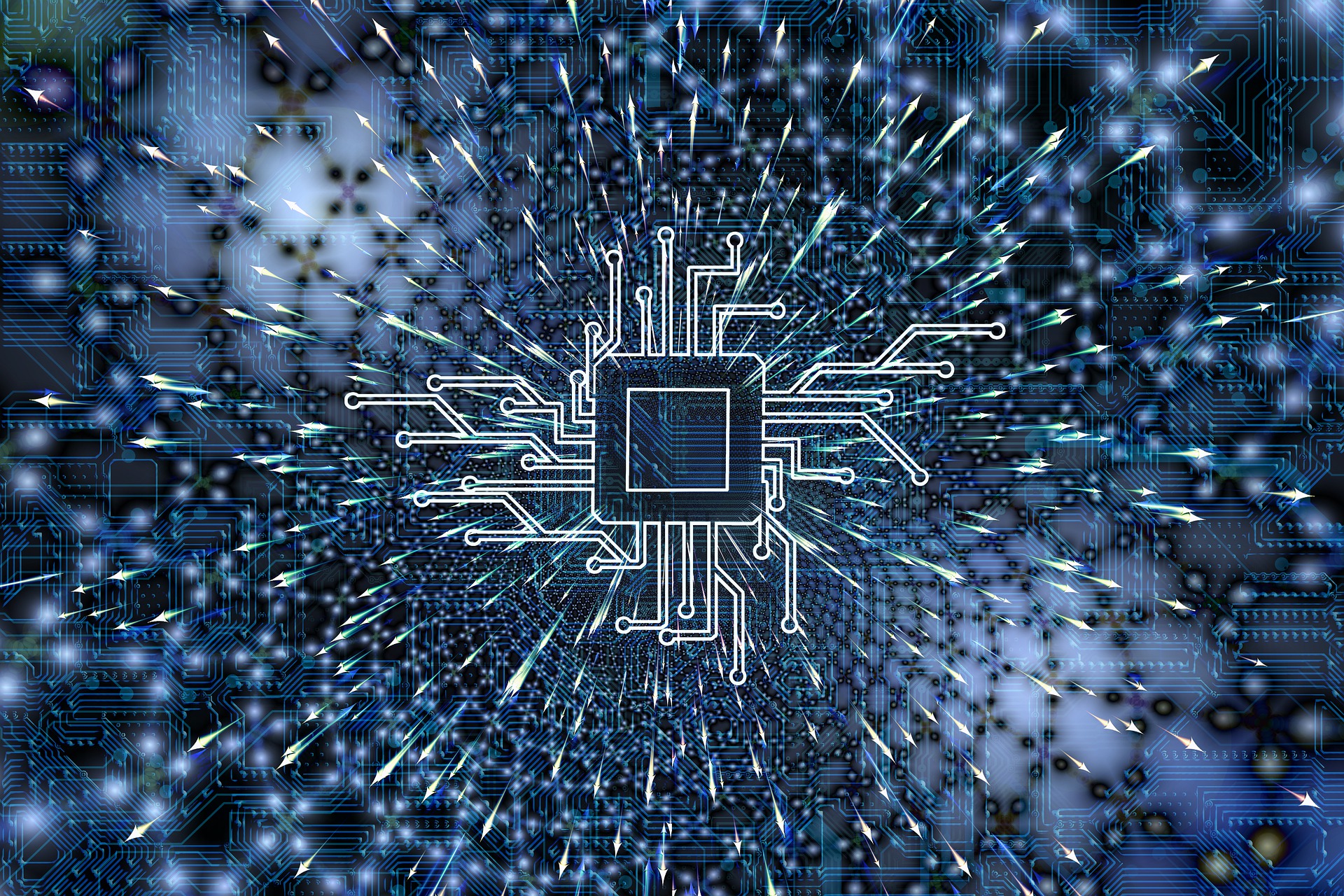 Electronic Submission of Pleadings and Documents in the Cyprus Courts
News

The electronic registration system (iJustice) is in effect since February 1, 2022 and is an important step towards Cyprus digital transformation journey. iJustice is expected to ... 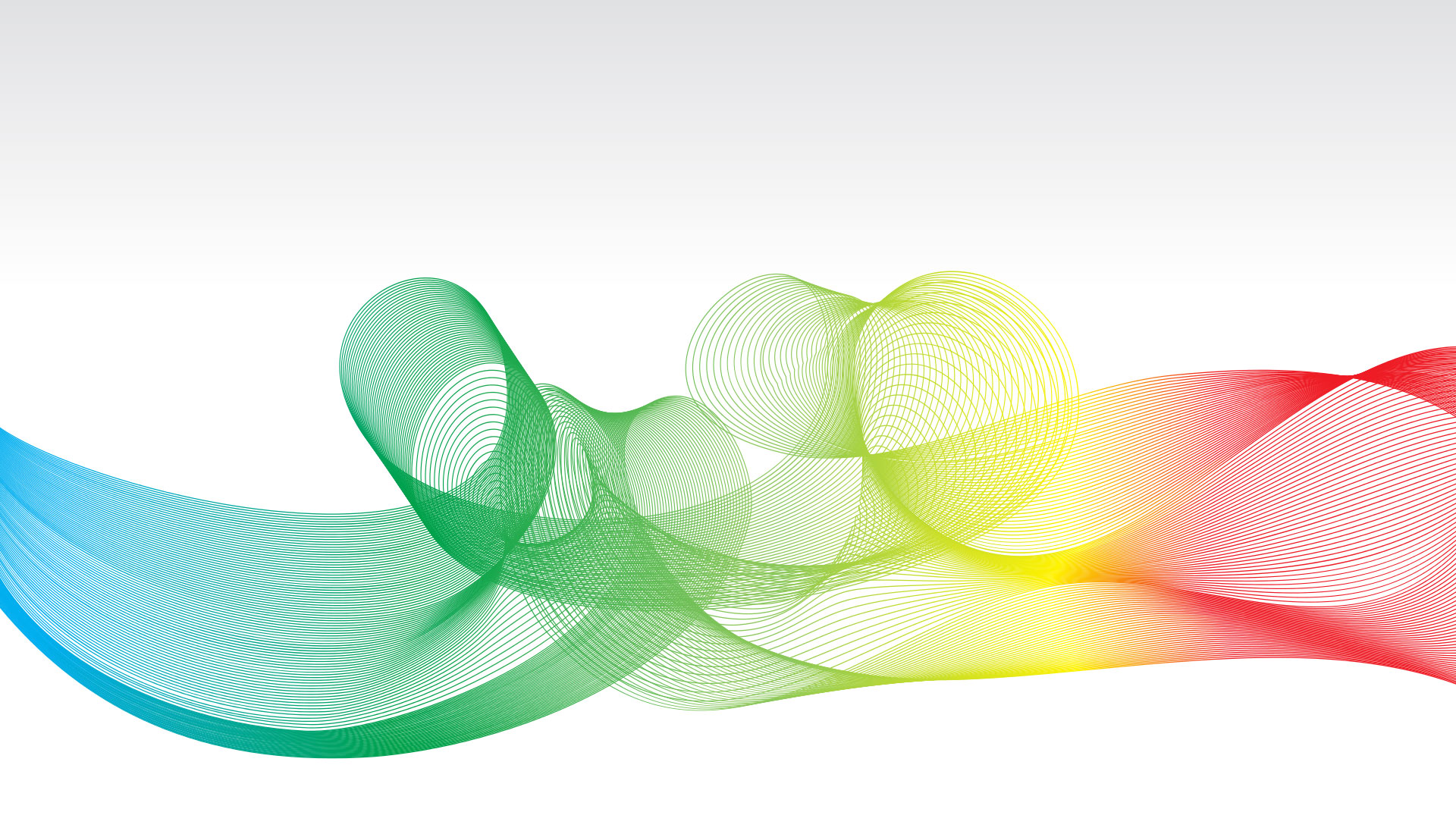 The project was implemented in conjunction with the Institute of Public Administration of Ireland which is Ireland’s only public service development agency focused exclusively on public sector development..

We deliver technology-enabled training solutions in the legal field that result in high impact training experiences to our employees and our clients.

We are here for you

Want to hear more from us?